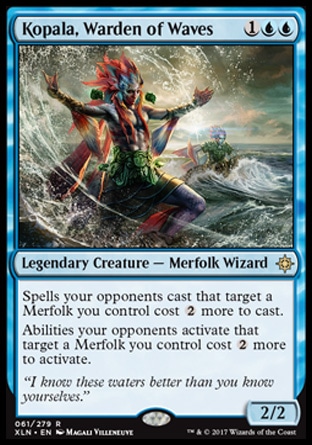 "I know these waters better than you know yourselves."